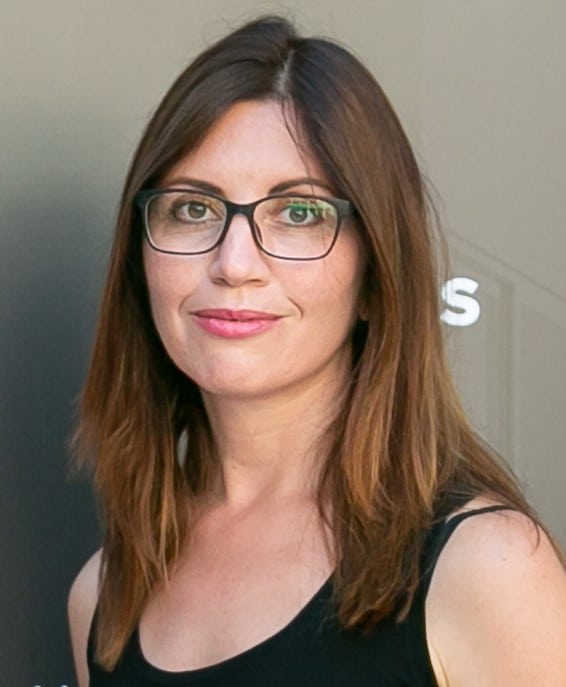 How did the “Greek Hotel of the Year Awards” institution manage to be established? What does it represent?
The awards were established due to the prestige of their jury and organization for four consecutive years. They represent uniqueness and service of very high quality.

What conditions must be met so that a hotel can earn distinction?
It must be characterized by high standards and aesthetics both in its spaces and services.

Why should a hotel participate in the awards and in which way can it benefit from its distinction?
The “Hotel of the Year” title and the recognition by a jury that consists of top professionals of the hotel sector is a great reward for a hotel. It is also a powerful marketing tool in its communication with the public.

After four years, what are the new trends that have been set in the hotel industry?
Today, technology claims more and more roles, allowing guests to arrange everything themselves, from the reservation to the lighting of their room. However, that is balanced by the trend to the focus on natural, local and authentic elements. Thanks to these elements, accommodation has become a narrative and has a strongly differentiated style.

“Today, technology claims more and more roles, allowing guests to arrange everything themselves, from the reservation to the lighting of their room”

Could you name some of the iconic winners of the “Hall of Fame” of these awards?
All the hotels that receive a distinction are special for some reason: either for their total services or for a specific detail that characterizes them. Among the top distinctions are those of Belvedere Mykonos, Blue Palace, Olea All Suite Hotel, The Bold Type Hotel, Euphoria Retreat, The Wild Hotel by Interni, Cretan Malia Park, and Ekies All Senses Resort.

What percentage of the awarded hotels is located in Athens? What do you think makes Athens hotels stand out?
Over the last years, Athens has stepped up the game as a destination and the same goes for its hotels. The rise is not just quantitative, but, mainly, qualitative. Athens hotels dare to acquire a special character and this is what transforms a stay into an experience. Among the Athens hotels that have received a distinction in the “Greek Hotel of the Year Awards” in the last years are: Perianth, St. George Lycabettus, The Pinnacle, and Athens Christokopidou Spa Residence.

How can a city hotel in Athens compete with the upscale resorts of the Greek islands? Are there separate categories regarding these participations? Is it hard for a small hotel in Athens to receive a distinction?
The distinction categories concerned are those of the “City Hotel” and “Urban Stay”. However, depending on its style, an Athens hotel may well contest titles such as “New Hotel”, “Design Hotel”, “Boutique Hotel”, “Millennials’ Hotel” and also “Foodie Hotel”. What matters is not size, but attention to detail. And this is often a privilege of smaller hotels.

What is your personal vision for the next organization?
Every year, we notice the arrival of particularly good and different hotels in Athens. I do recognize the hard work required for a hotel owner to succeed amid all kinds of adversities. Therefore, I wish that the Greek Hotel of the Year Awards can reward these remarkable initiatives. 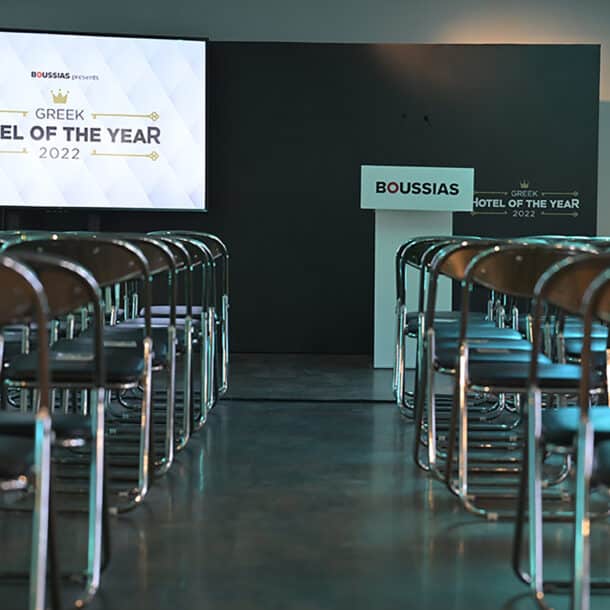 Panos Almyrantis "Athens, the ideal hop on and off destination!”
Previous Article 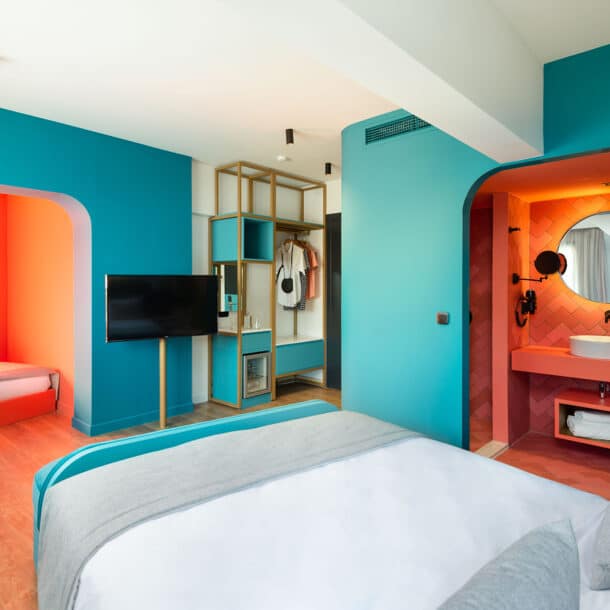 Colors: The first urban hotel in Thessaloniki arrived in Athens to fill this city with color as well!
Next Article
© Copyright Athensurbanhotels
Loading...
Loading...